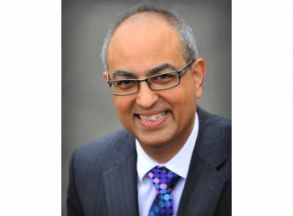 Medical Director, Professional Practice, The Royal College of Radiologists
Dr Raman Uberoi is an interventional radiologist in the Oxford University Hospitals as well as Medical Director for Professional Practice for the Royal College of Radiologists. Although he is predominantly an interventionist working alongside and supporting many other specialties such as vascular, intensive therapy unit anaesthetics, trauma, gastrointestinal surgery, gastro-enterology and so on, he does a mix of imaging and intervention which gives me a great perspective on the important role of radiology within the trust. During his 20 years in the trust I have worked as clinical lead and clinical director. After 20 years, Raman is the longest serving member of the technologies appraisal group and have worked on other committees such as charitable funds and theÂ Advisory Committee on Clinical Excellence Awards.Â
Sessions